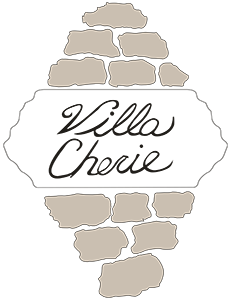 enjoy every single moment of your holiday

Welcome to the city of Zadar, a city of exceptional history and rich cultural heritage, a city of tourism.

The particularity of the city is irresistible for those who respect and admire historical monuments and cultural heritage, artists, tourists and its citizens. Zadar is a city monument, surrounded by historical ramparts, a treasury of the archaeological and monumental riches of ancient and medieval times, Renaissance and many contemporary architectural achievements such as the first sea organs in the world. 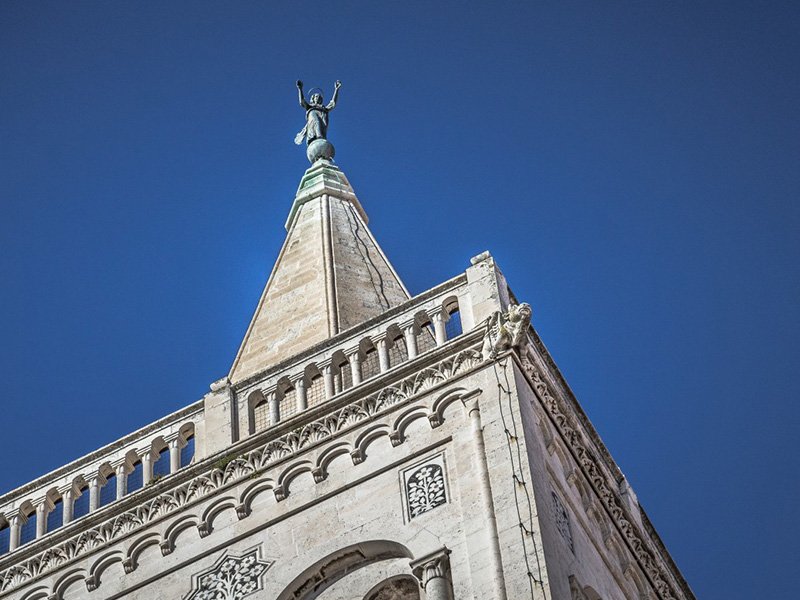 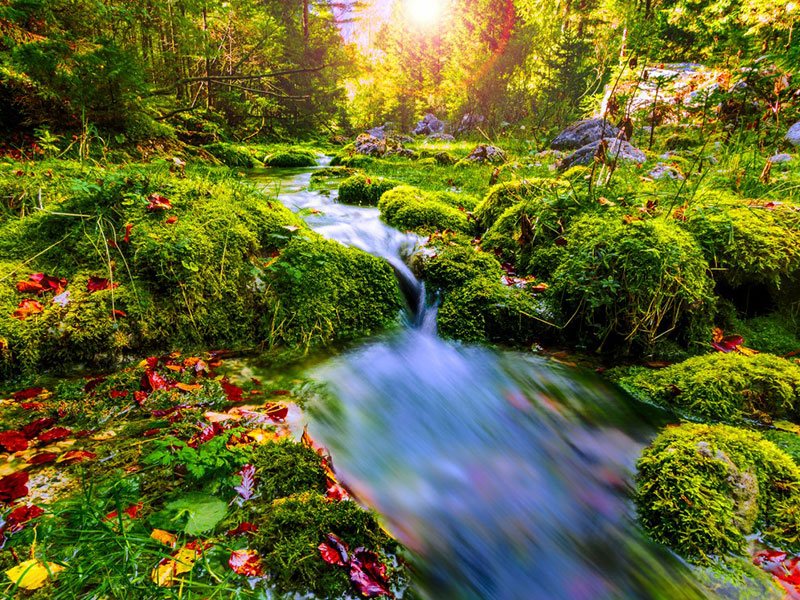 Krka National Park lies within Šibenik-Knin County, and covers a total area of 109 km² of the loveliest sections of the Krka River, and the lower course of the Čikola River.

The national park is a vast and primarily unaltered area of exceptional natural value, including one or more preserved or insignificantly altered ecosystems. The purpose of the park is primarily to serve science, culture, education and recreation, while tourism activities have also been introduced for its visitors.

The national park was founded in 1949 and is situated in the mountainous karst area of central Croatia, at the border to Bosnia and Herzegovina. The important north-south road connection, which passes through the national park area, connects the Croatian inland with the Adriatic coastal region. 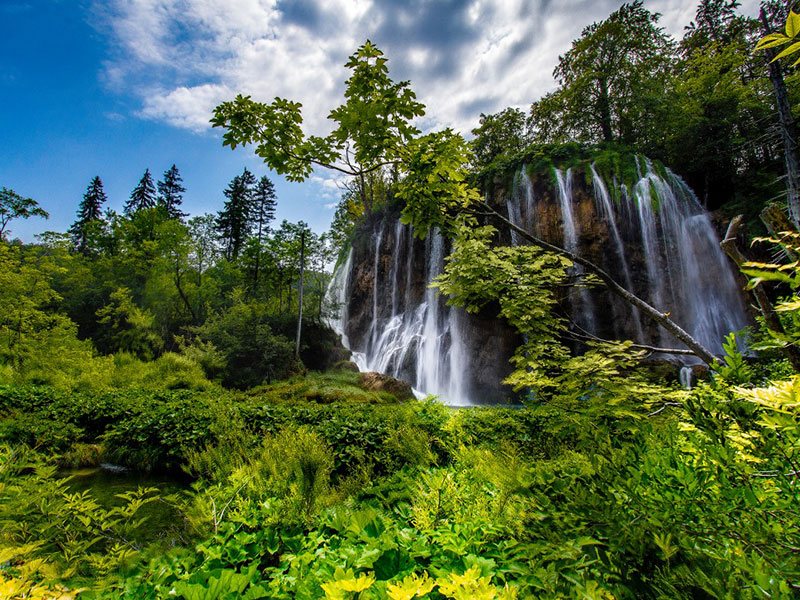 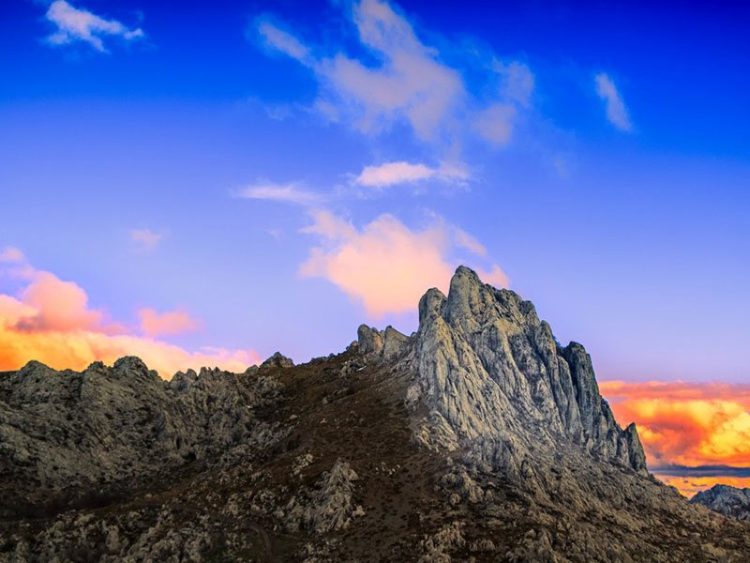 Due to its unique natural features, magnificent forests and extraordinary geomorphologic structures, the area of Velika and Mala Paklenica was proclaimed a national park in 1949. The main reason for proclaiming this area a national park was the protection of the largest and best preserved forest complex in the territory of Dalmatia, which was threatened by overexploitation.

The Paklenica National Park stretches on the area of 95 km2 , on the littoral slope of South Velebit under the zone of highest mountain peaks Vaganski vrh (1752) and Sveto brdo (1753).